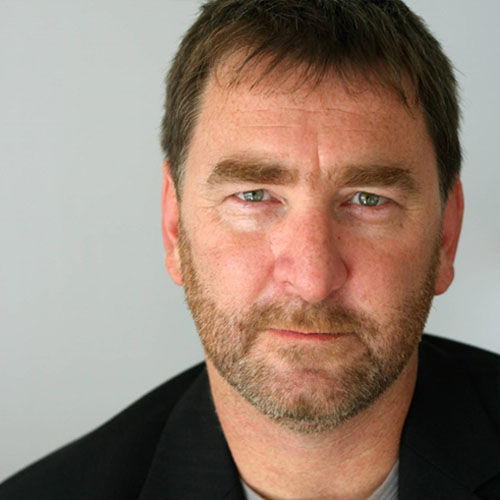 Russell Brown is a well-known New Zealand media commentator, and the owner of the Public Address community of blogs started in 2002.

In 1986, he moved to England where he wrote for various publications, before returning to New Zealand in 1991. Since 2008 to he has presented the media commentary programme known as Media7, Media3 and now Media Take on Maori Television.