The Leo Style - By Larissa Carlson 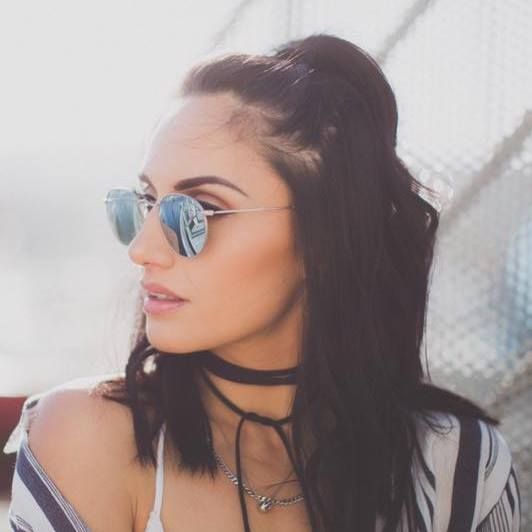 Larissa Carlson is a mummy YouTuber & lifestyle blogger hailing from quite possibly the most beautiful country in the world, New Zealand. Wifed-up to an incredible soul named Isaac and mother of two handsome little boys, Ryder-Leo & August-Grace. Her work in fashion styling and makeup artistry prompted the initial inspiration behind The Leo Style which was established in 2014 during the pursuit to find artistic inspiration and connect with others who shared similar interests. The blog became so much more than she dreamed possible, it became a love-story, documenting her journey of motherhood and adoration for Larissa’s husband & children.