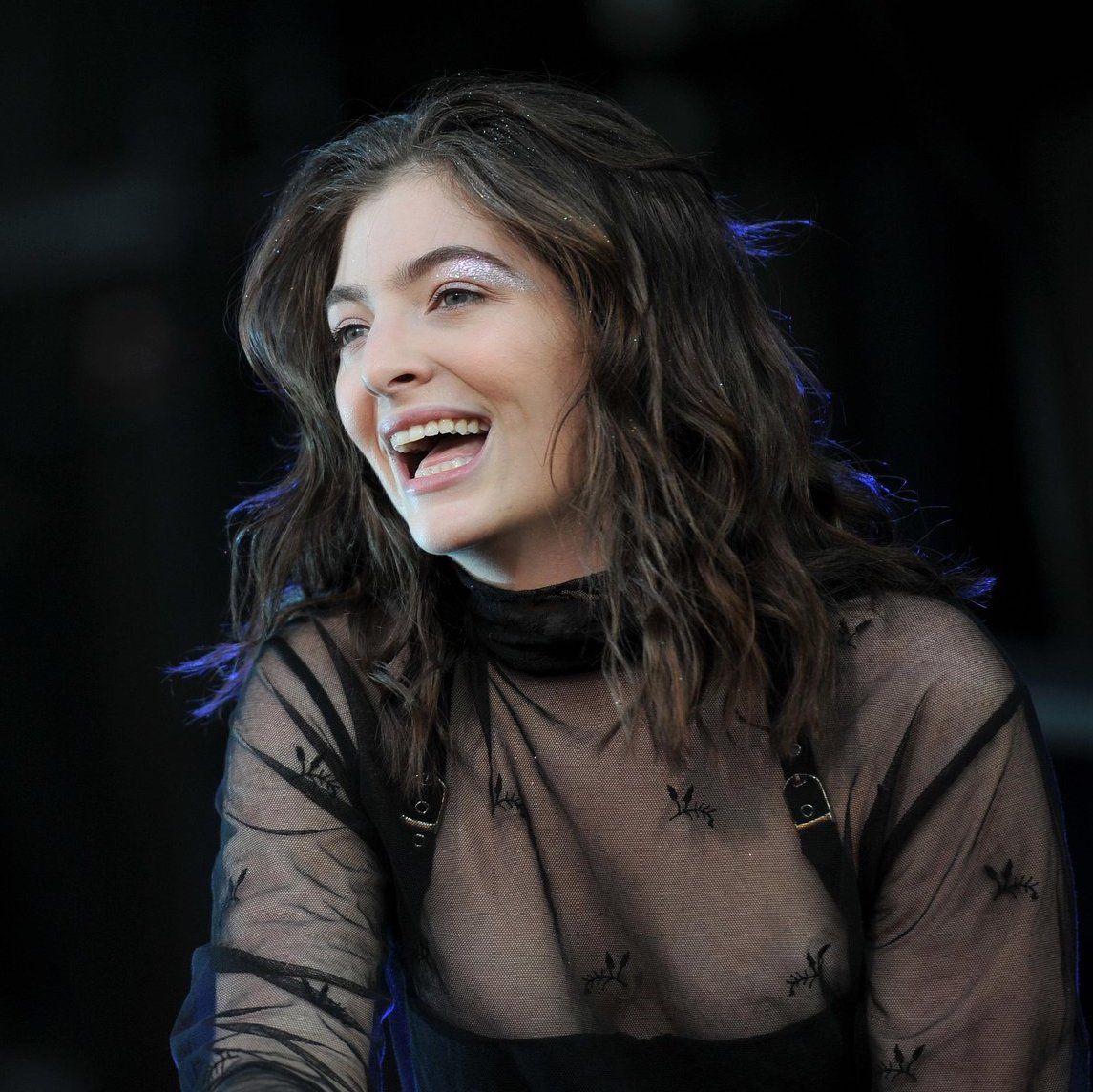 Lorde is a New Zealand singer-songwriter and record producer. Born in Takapuna and raised in Devonport, Auckland, she became interested in performing as a child. In her early teens, she signed with Universal Music Group and was later paired with songwriter and record producer Joel Little. At the age of sixteen, she released her first extended play, The Love Club EP (2012), reaching number two on the national record charts in both New Zealand and Australia.