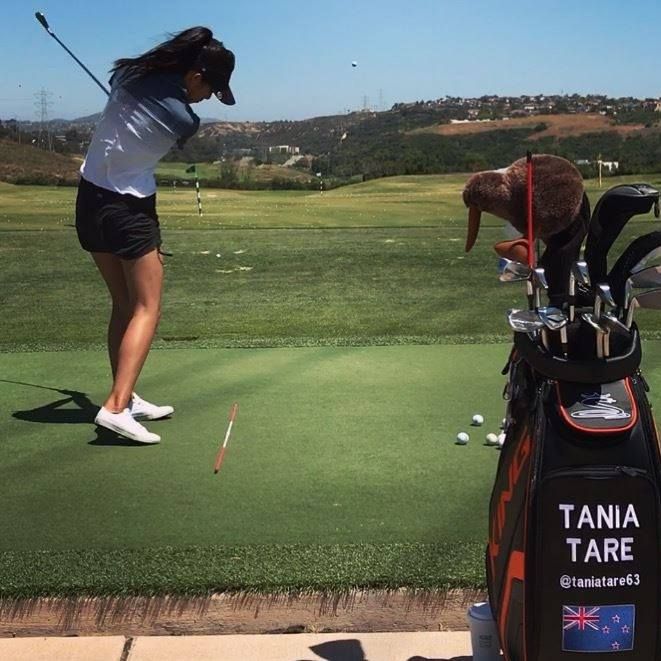 After a very successful college golfing career at Florida International University, Tania was forced to take a break from golf to have surgery on both wrists. On her road to recovery Tania did not have the strength to return fully to golf, so she started to create golf trick shot videos. These videos become viral sensations with one video being viewed over 20 million times. From this Tania has now developed a strong social following on both Instagram and Facebook. Tania has now fully recovered and although she still regularly films trick shots she is also in the process of qualifying for the LPGA.