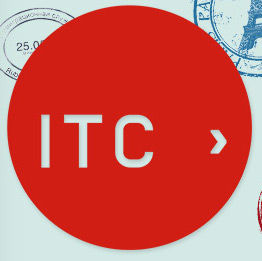 The results were amazing!  In the test market, they had over 126 direct enquries to the event, which resulted in over 56 people saying they would attend, (who were able to communicate after) and 12 actual potential student meeting on the dates they had marketed socially. With the end results being 4 students are now studying with ITC after they had completed this campaign in 2017, with many more still enquring for future years (in the industry the lead time can be between 6 months-2 years).