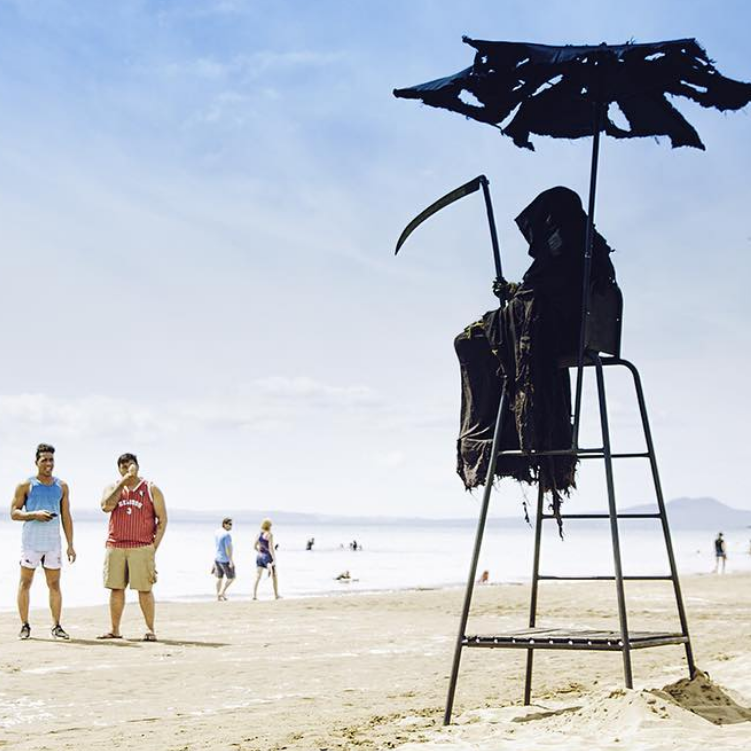 The Swim Reaper's black comedy stylings earned him a sizeable audience. After just a couple of months his followers numbered over 18,000, which equates to over 10% of male NZ Instagram users aged 18-24 (GWI). That in itself would have been considered a huge success, beyond all expectations. But, ideally, they had wanted a high level of engagement from these followers. And that's exactly what they got. Comments and likes from his followers on Instagram totaled more than 70,000!