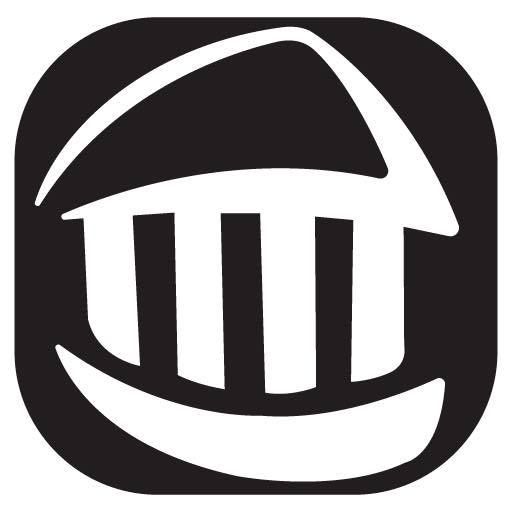 When they launched the app on the 31st August 2016, they also launched their Facebook page as well as other social media such as Twitter, Instagram and You Tube. Knowing where the audience was, they decided to focus most of their efforts on Content Marketing on Facebook. Not only this is where most of MEASINA’s target audience is, they also know the content they wanted to push is a lot more relevant on Facebook than the other channels. While they didn't have any fans when they started off their page in late August last year, they have seen a huge increase in followers, engagement, shares, and more importantly, app downloads.