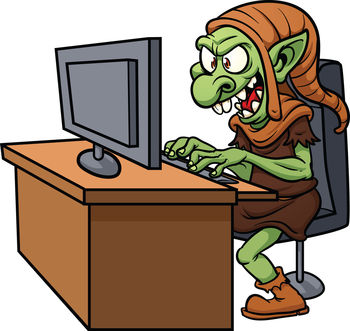 The aftermath of Charlotte Dawson’s tragic death has provoked a tsunami of online and print commentary around cyber-bullying, mental illness and online abuse of celebrities. The public reaction has been strong with the online and social world providing an unrestricted platform for people to share their varied opinions and angry responses.

Meanwhile, amidst the harsh judgement on obnoxious online behaviour, NZ Herald sports reporter Dana Johannsen was subjected to vile online abuse after she wrote an article critical of New Zealand’s performance at the Winter Olympics.

This begs the question, is social media enabling wider public discourse or simply subjecting commentators and personalities to vitriolic and anonymous abuse whenever they venture an opinion that someone disagrees with or just doesn’t like?

Join us to explore why the line between valid debate and abuse is so quickly crossed on social media and whether there are any realistic solutions? Is it simply a case of harden-up, enforce regulation or is the social media community naïve to think it can promote behaviour change. Can we simply be nicer to each other online?

Russell Brown was blogging before there were blogs. His Hard News commentary for 95bFM was first published online in 1993 and became a fully-fledged blog when he launched publicaddress.net in 2002. Hard News went on to become the first blog to win a Qantas Media Award. Russell was the founding host of Radio New Zealand’s Mediawatch and television's Media7 and Media3 shows. He spends a lot of time on Twitter, but he sometimes wonders about that.

Sarah Stuart is the former editor of the New Zealand Woman's Weekly, deputy-editor of the Herald on Sunday and managing editor of APN's regional daily and community newspaper group. A journalist for 24 years, she is currently studying for a MBA at the University of Auckland and writes the popular 12 Questions column in the NZ Herald.