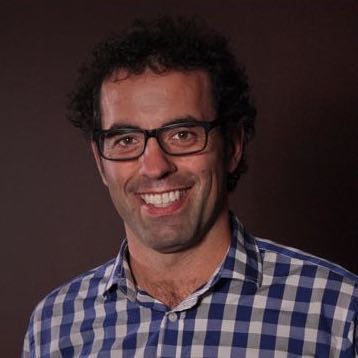 Geoff grew up barefoot in Okaihau (Far North) and West Auckland. He has now lived in Wellington for more than 15 years, working as an economist for a variety of organisations such as Treasury and the Morgan Foundation.

When he’s not running for parliament Geoff enjoys performing and training improvised comedy, speaking Spanish, playing in a samba band and getting his hands dirty planting trees and cleaning up Wellington's town belt.