Breakthrough Artist of The Year 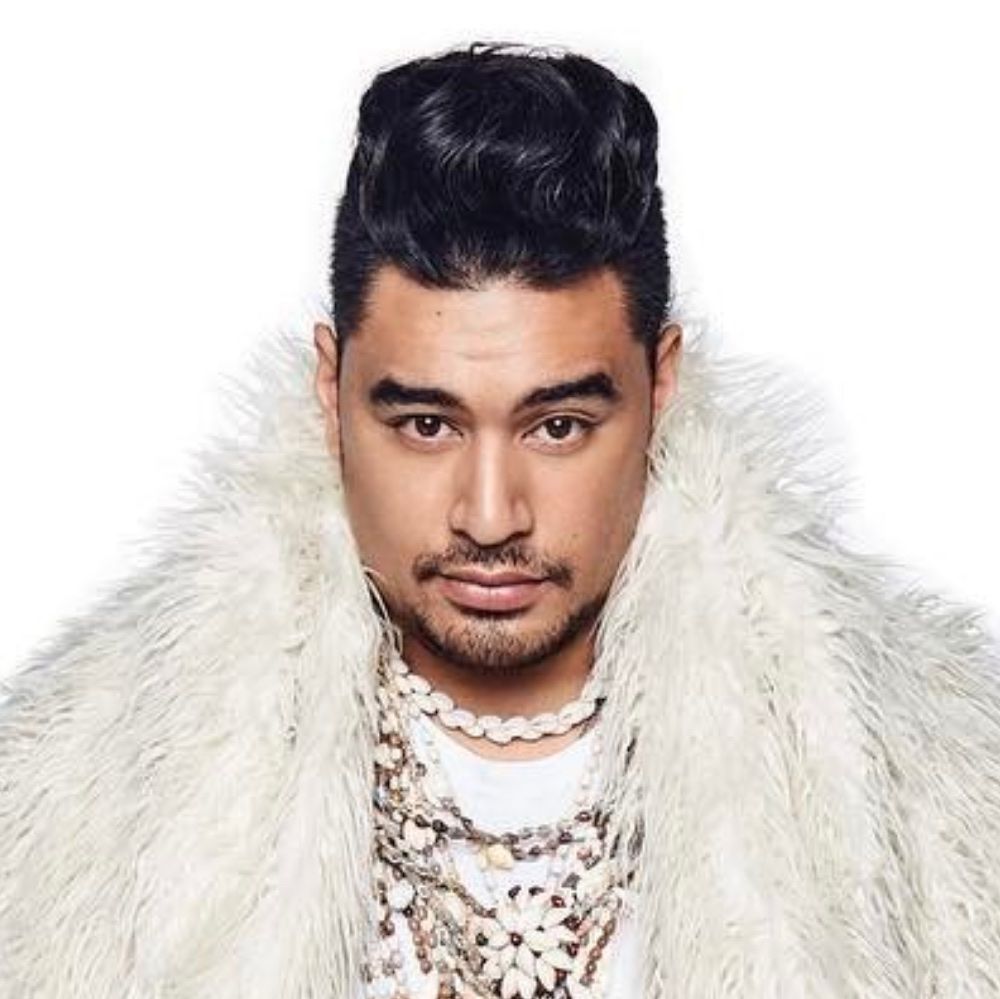 Kings is the record of longest-running #1 single on the NZ music chart, surpassing Lorde’s ‘Royals’ with his infectious hit “Don’t worry bout it”. It reamins a top 20 hit more than a year after entering the charts, surpassed only by Lorde’s newest releases.

The impromptu video, shot on an iPhone, has passed a million views on YouTube.

The world beckons for this fast-rising star!