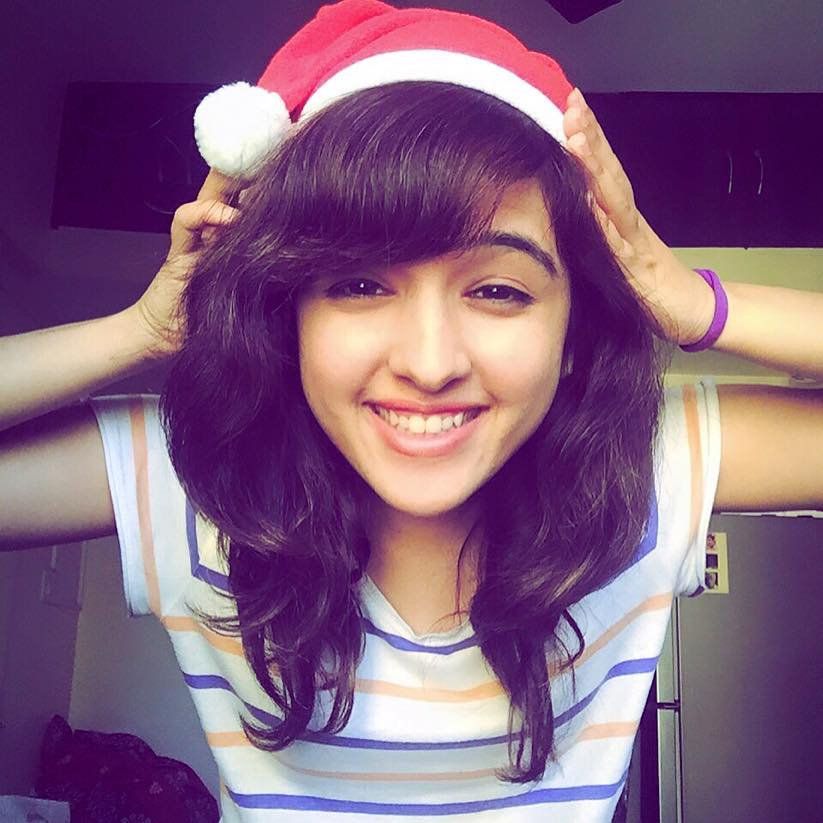 Shirley Setia is an Indo-Kiwi singer, performer from New Zealand who discovered her passion for music over YouTube.

On a whim, she took part in a contest conducted by T-Series about three years back. The entry was recorded in her bedroom while she was wearing pyjamas. This earned her the nickname “Pyjama Popstar” by the New Zealand Herald. She was pleasantly surprised when she was declared as one of the winners from thousands of entries across India.

Amidst the chaotic life of being a student and a part time radio jockey, she started uploading regularly on YouTube and has since then collaborated with YouTube artists from across US, UK , India and Canada. Three years, 1.18M followers and 18M views later, she is now travelling across countries hoping to make it big in Bollywood.